Just in time for a certain hospitality group’s collective giddyup to the Lone Star State, we thought it would be wrongheaded of us not to ponder; for just a spell, what sort of eats and drinks we might find ourselves indulging in during our temporary status as Dallasites at the upcoming CMAA Conference. Shiner Bock and Barbeque are surefire possibilities, and who could pay a visit to the Big D without sampling some fine Tex-Mex cuisine. Once we square away a heaping helping of a “bowl of red” authentic Texas chili, (that means NO beans, partner) we’ll no doubt seek out a little something sweet. It would seem that in Texas we have struck it rich with the official state dessert: the pecan pie.

The pecan tree is Texas’ official state tree, the native pecan is Texas’ official state nut, and San Saba, Texas, is the self-proclaimed “Pecan Capital of the World.” With this abundance of nuttiness, it comes as no surprise that in April of 2013 the Texas House of Representatives named pecan pie the official state pie. Sure there are mighty fine pecan pies to be had in New Orleans made with sweet pralines, and Georgia’s molasses infused confections are enticing, but pies made with the freshest nuts from the Texas Hill Country would never steer a soul wrong.

According to Edgar Rose, a former engineer and self-made pecan pie expert, the earliest printed pecan recipes began cropping up in Texas cookbooks in 1870s and 1880s; the first recipe that most closely resembles what is known today as pecan pie was published in 1898 in a church charity cookbook in St. Louis was submitted by a Texas woman. By the beginning of the 20th century, recipes for pecan pie started appearing outside of Texas, with the pie surging in popularity in the mid-1920s.

Technically classified as a “sugar pie,” the classic pecan pie recipe uses corn syrup along with eggs, sugar, butter, vanilla extract, and of course, pecans. As with any classic dish, near-countless variations have emerged. Some include the addition of chocolate, coffee, raisins, bourbon, rum, or whiskey into the mix. There are also pecan pie-cheesecake hybrids, pecan hand pies, and quasi-healthy versions involving pumpkin and chia seeds. Molasses or brown sugar sometimes serves as a substitute for the corn syrup; an ingredient that’s gotten unflattering aspersions from nutrition advocates in recent years. Pecan pie is nearly always baked in a traditional pie crust verses a crumble crust or a cookie crust.

Pecan pie prep is a fairly straightforward, unfussy enterprise-- the ingredients combined without a lot of rigmarole and exactitude. The dense combination of butter, sugar, corn syrup, and eggs create the gooey almost fudge-like interior of pecan pie, which complements the crispiness of the top layer. While baking, the pecans rise to the top, caramelizing to a crunchy crust leaving a layer of sugary custard.

Since the recipe for pecan pie is so simple, there is really no stark regional discordance when it comes to method or ingredients. The degree of sweetness however, sets some distinctions: Mr. Rose, in his keen observations of all things pecan pie, generally finds that pie-lovers from south of the Mason-Dixon Line prefer their pies on the sweeter side, relaying an old Southern baker’s belief that a pie should be “sweet enough so that the fillings in your teeth hurt.”

Should this yarn of pecan pie provenance spur you into making your own sweet vittles, here’s a classic recipe from Mr. Rose himself. And please, none of the fancy stuff: Don’t mess with Texas!

For the pie filling:

Sprinkle nuts over bottom of prepared crust. Pour filling over nuts. Bake at 350 degrees for 20 minutes. Reduce oven temperature to 250 degrees. Continue baking until the center is just barely set, 20 to 30 minutes longer. Cool completely on wire rack before serving.

Have a hankering for a sweet treat? Stop by our booth, #317 at CMAA World Conference for a taste of Texas!

Connect.
Let's connect and discuss how we can collaborate to achieve your goals, plan for the future, and ensure bottom-line success.
Get Started

The next generation of hospitality management 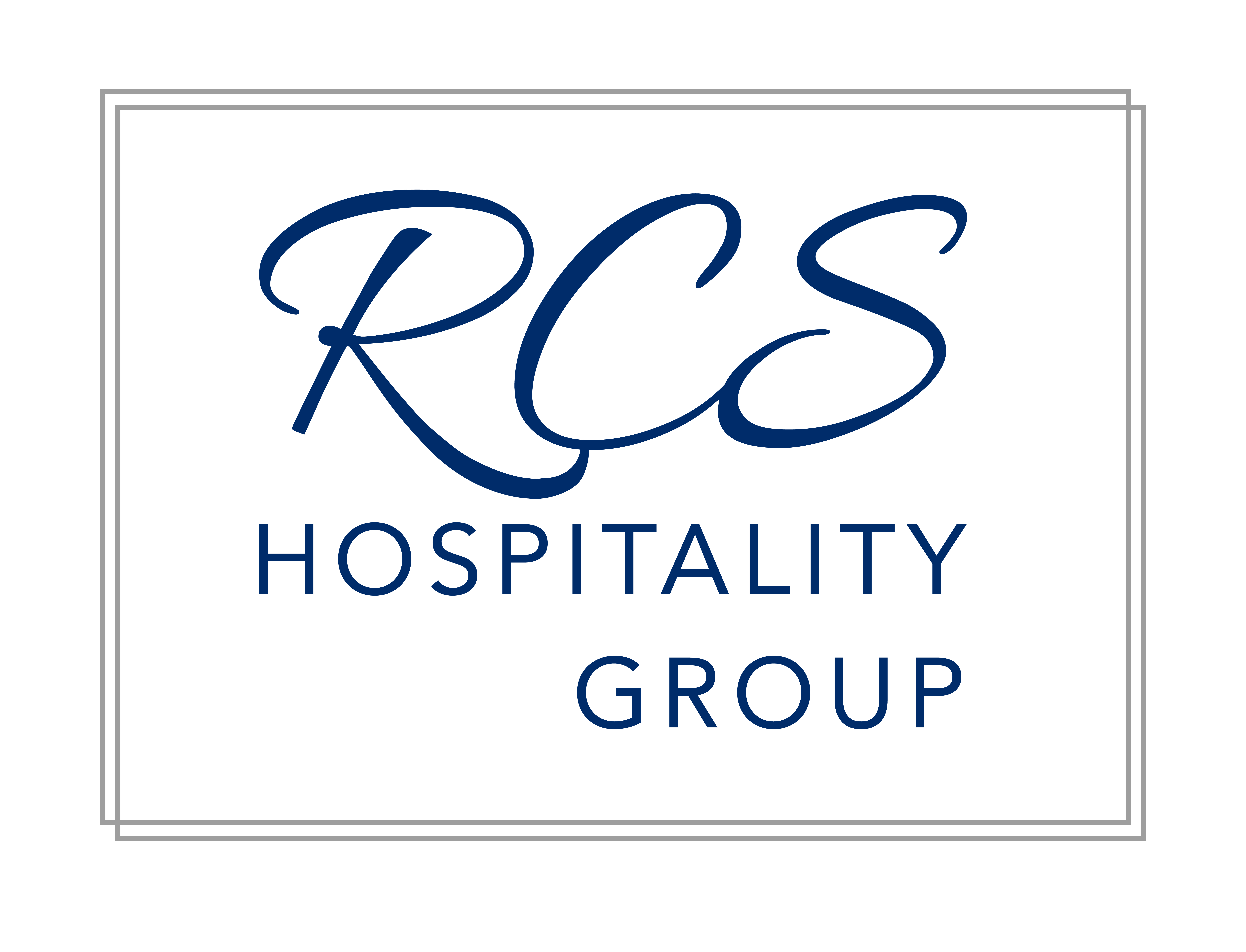